Wishing all these brave climbers a safe journey

As climbers reach Camp 3 located at 7,470m there is a further 500m to Camp 4 at 7,920m this taking approx 9 hours to reach.
Additional challenges on this route include Geneva Spur and Yellow Band.
Camp 4 is at nearly 8000m on the Lhotse face typically known as the Death Zone. The body slowly begins to deteriorate due to lack of oxygen and therefore most climbers will use oxygen to sleep and climb at this altitude. Climbers will not want to stay any longer than necessary to ensure, that under the circumstances, they can stay as healthy as possible to complete the summit attempt and come back down to base camp safely.

Camp 4 is the final major camp for exhausted climbers coming up from Camp 3 and ultimately those returning from the summit (both successful or not).
From Camp 4 climbers will push through the Balcony at 27,500 feet to Hillary Step at 28,800. The 70ft rock step is named after Sir Edmond Hillary who in 1953 with Tenzing Norgay became the first people to summit Everest. Only one climber at a time can climb with fixed ropes up Hillary Step. Sometimes this can cause a bottleneck for climbers, all of whom will be anxious to be moving on as fast as they are able to. At sea level this climb would pose little problems but at altitude this is considered technically challenging.

The summit contains less than one third of the oxygen than at sea level and so once reached an awareness to take in as much as one can in terms of views, realization of the journey reached and not to mention to take pictures, all has to be done swiftly before descending.

Wishing all who are attempting the summit over the coming hours a very safe journey. Our thoughts are with you all. 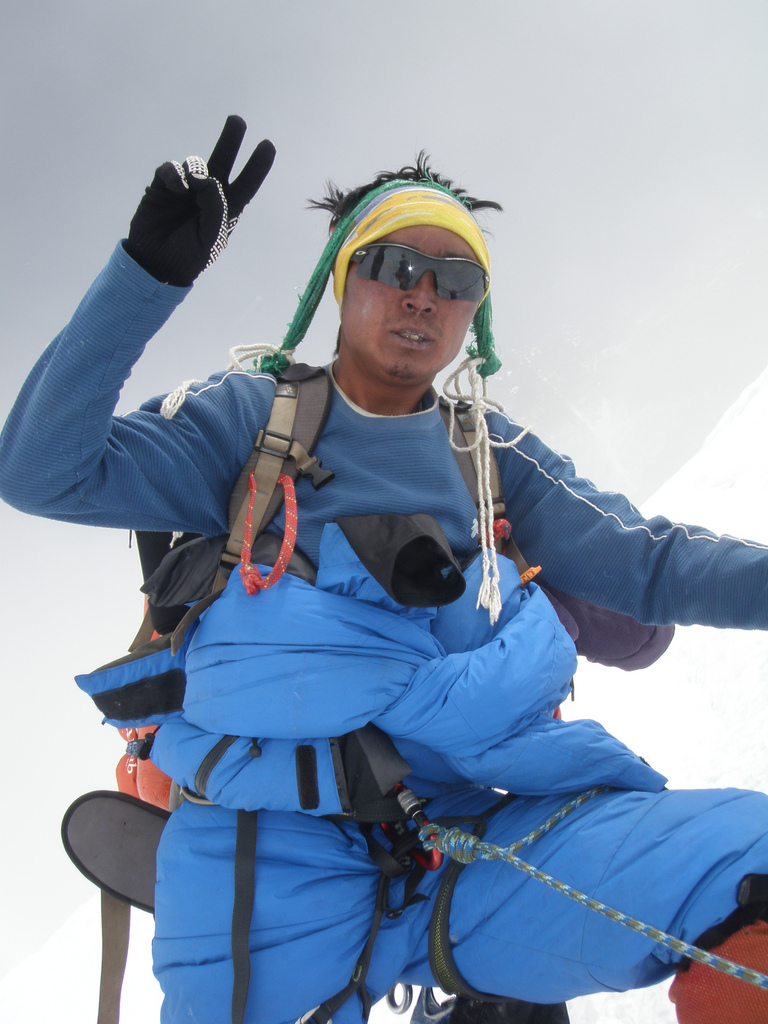