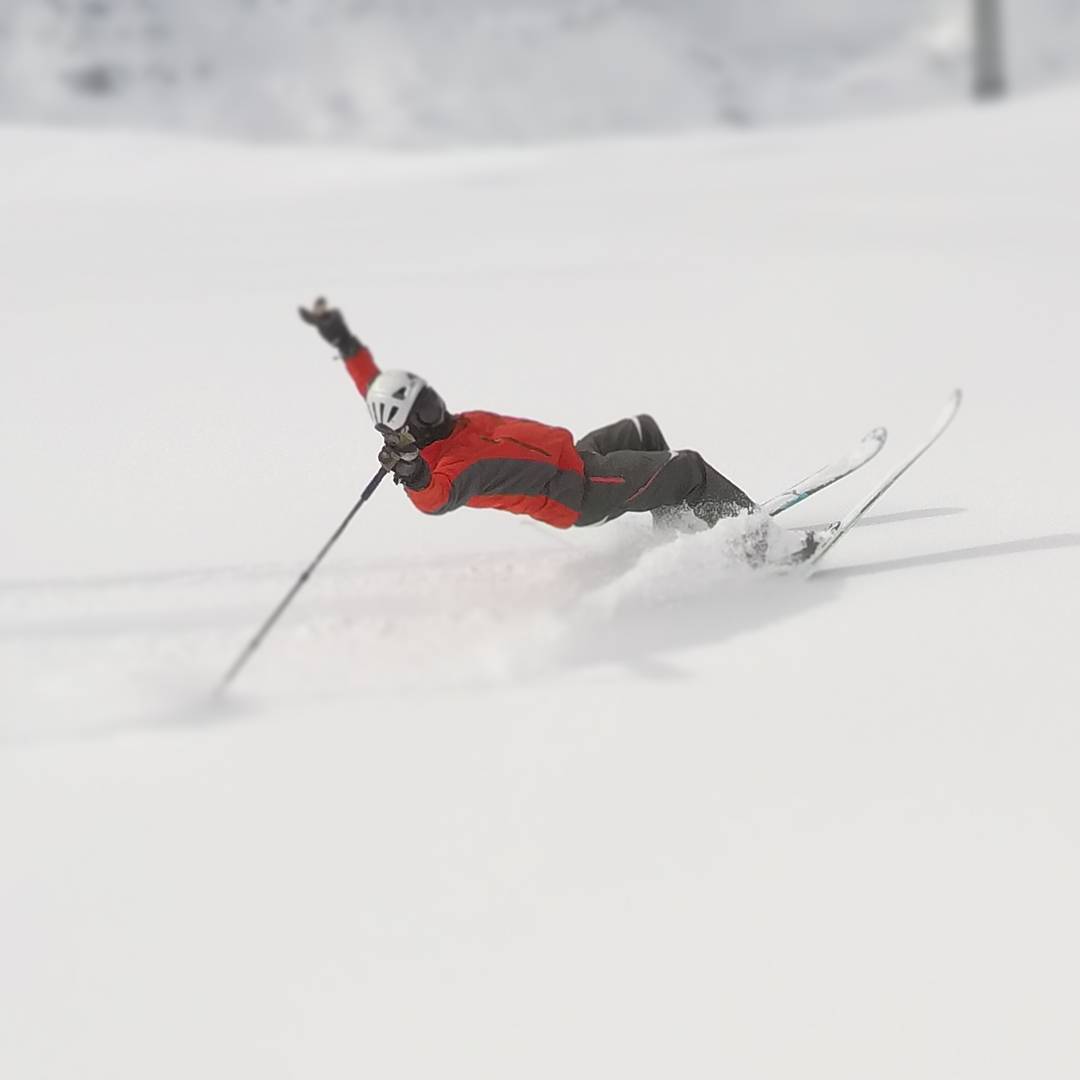 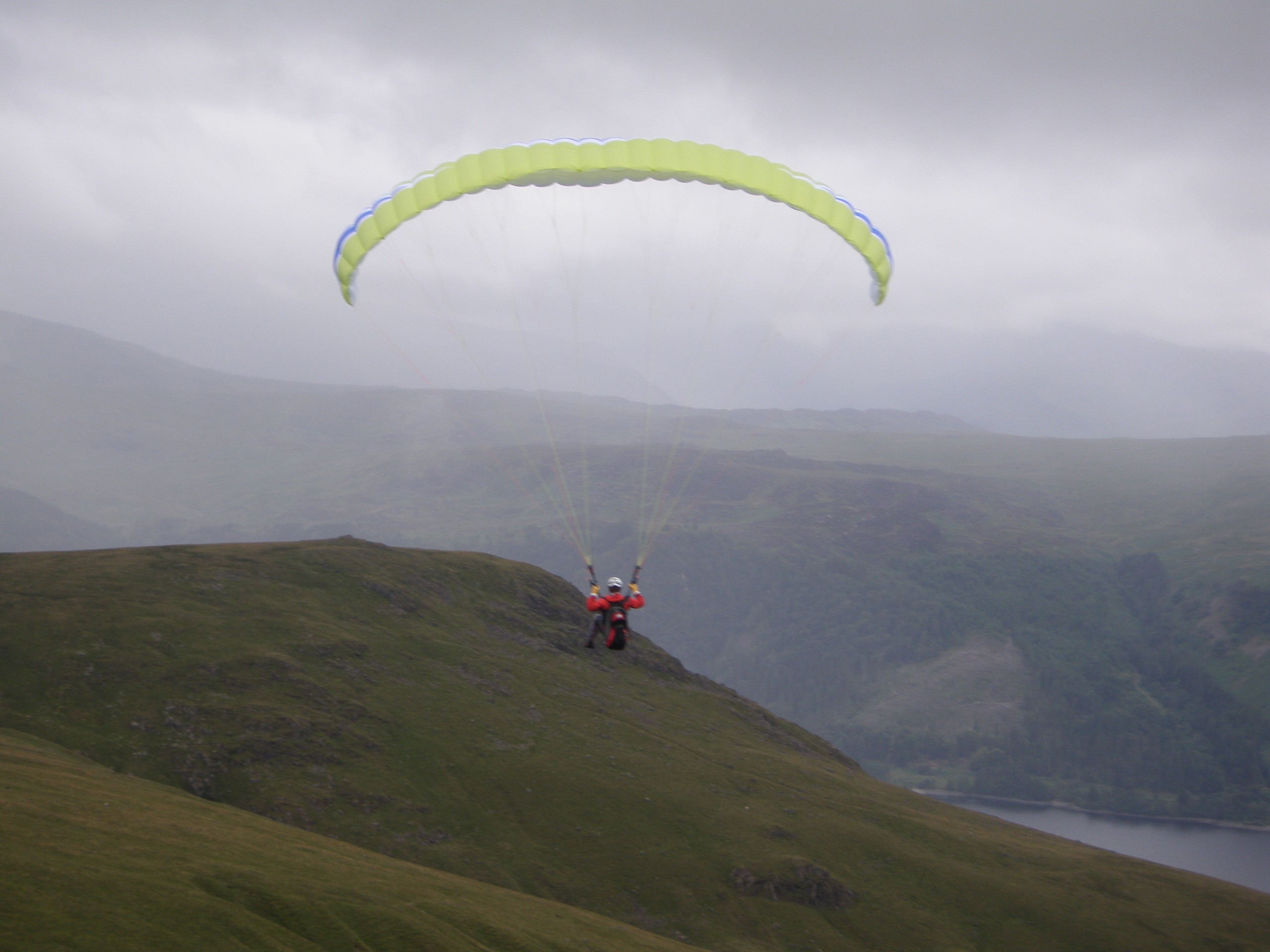 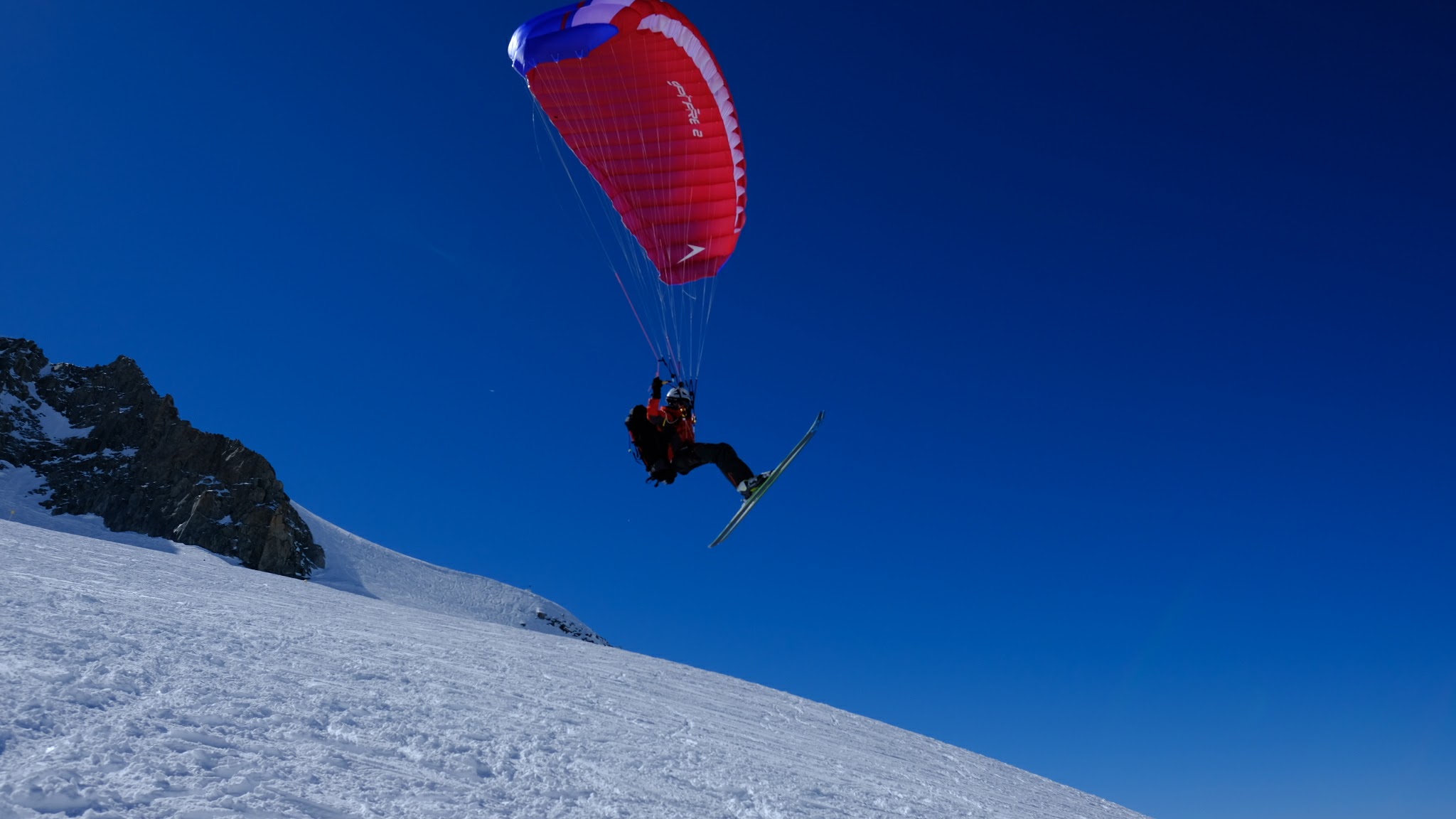 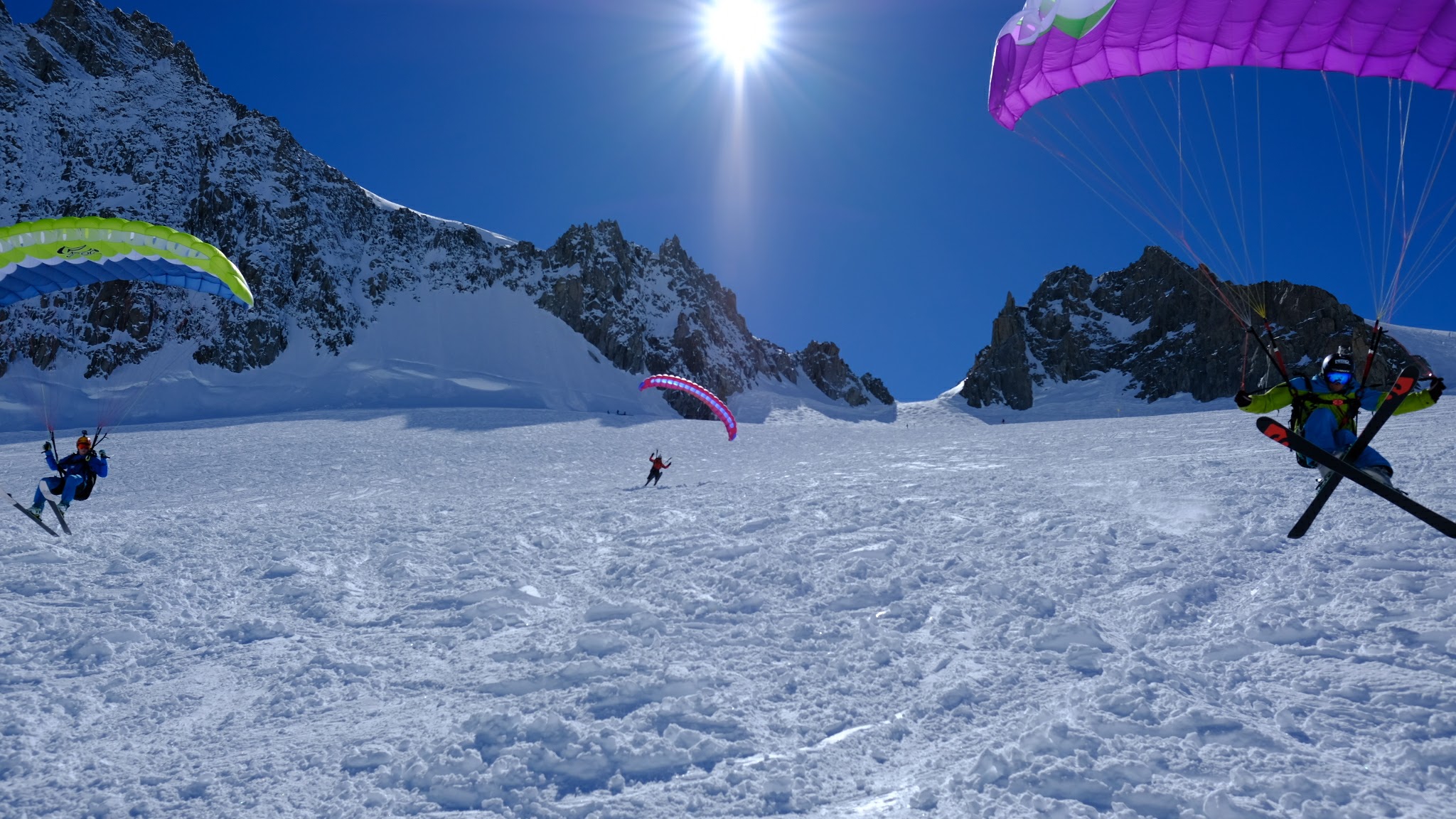 Until the end of summer 2016, I spent 4 years based up in the North East of Scotland in the cultural metropolis of Aberdeen. Whilst that story itself could span an entire collection of books, the focus of this story is a strange but fascinating connection to Tom Patey.

Tom Patey was not only one of Scotland’s best climbers of the 1950’s and 60’s, but one of the worlds best mountaineers. He climbed with figures far better known outside the niched climbing world such as Chris Bonnington and Dougal Haston, but within the climbing world, he was one of the best. If you take a look at any Scottish winter mountaineering route guide, Patey is referenced as the first ascensionist on nearly every page, such was his climbing ability. In Scotland, he climbed the first grade 5 route at the age of 18, and subsequently had notable first ascents on iconic routes such as Zero Gully (Ben Nevis), Parallel Buttress (Lochnagar) and Patey’s Route on Coire an t’Sneachda. All of this achieved whilst pioneering the transition away from the classical practice of cutting steps towards the modern front pointing technique.

Outside of Europe, Tom Patey made two notable firsts ascents in the Karakorum range of the Himalayas; Rakaposhi and Mustag Tower, two of the worlds highest and most dangerous mountains. Most incredible was the style that these mountains were climbed in, in the 1950’s with a British-Pakistani expedition on Rakaposhi, and a race with the French on opposing sides of Mustag Tower, beating them to the summit by a mere 5 days.

A little background reading will reveal that on top of these heroic climbing exploits, Tom was also a doctor and served with the Royal Navy which allowed him to make a number of first ascents on the Devon Tors.

As you can imagine, it came as quite a surprise to me when I moved to Aberdeen and then spend the next 4 years working with Tom Patey’s son, showing what a truly small world it is. To look through some of the archive footage of some of Tom Patey’s expeditions and to hear just some of the incredible stories of the nature and ability of the man truly sets him aside as one of the most humble yet achieving climbers the sport has yet produced.

As a closing word; to all those climbers heading out into the Scottish wilderness this winter, take a look through your guidebook, look out for Patey, and then take a second or two to marvel at the achievements by one of Scotland’s heroes of modern mountaineering. 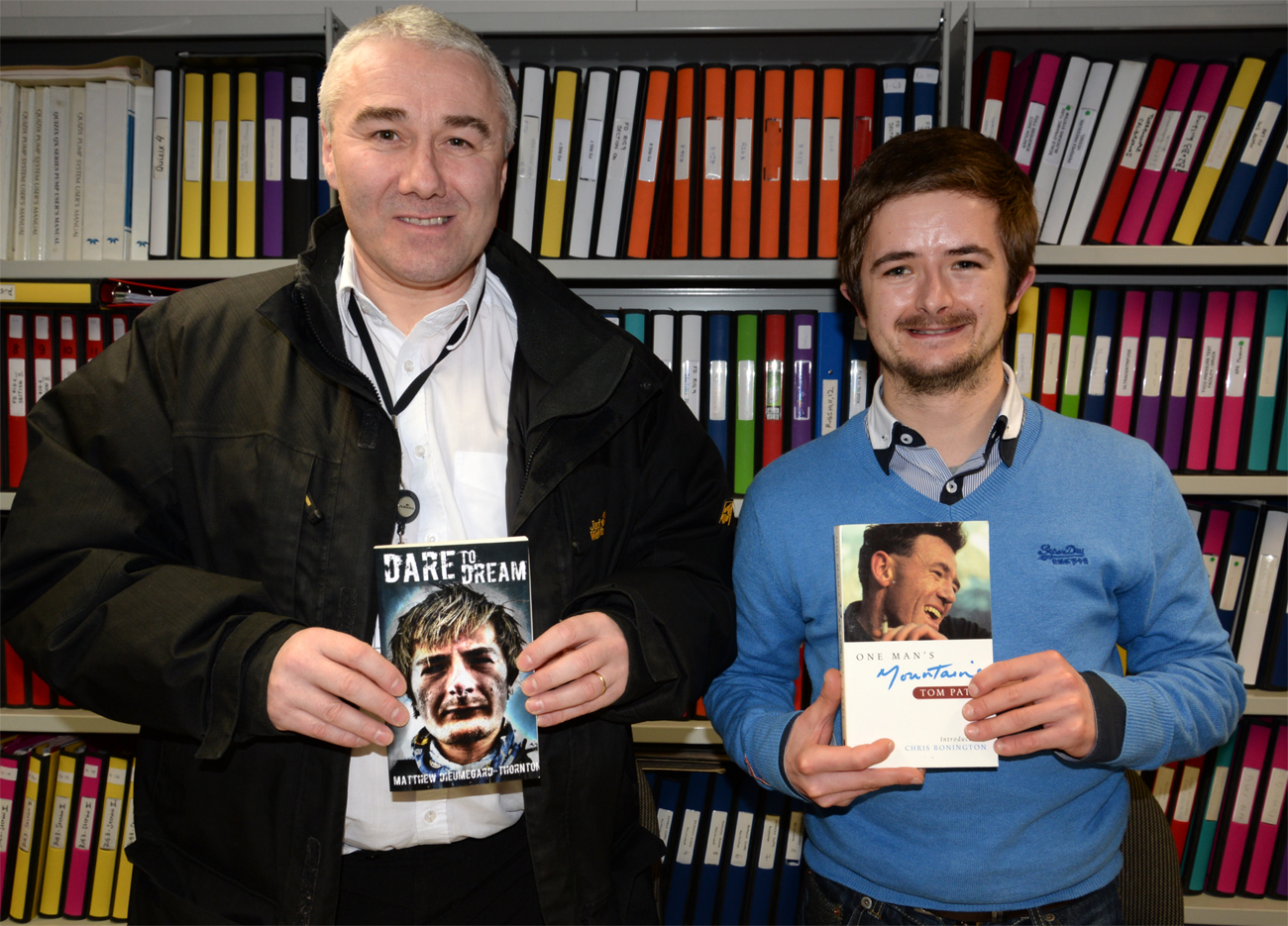 After publishing my book, it was a pleasure to trade in a copy for a far better book by Tom Patey: One Man’s Mountains