Why I Love to Run

If you had asked me a two years ago whether I liked to run, I would have probably remarked that running is the activity you only do when you’re being chased. I did adventure running for two years in the build up to climbing Everest in 2012, but I still retain the ‘being chased’ quip. Perhaps this is some overly complex Orwellian metaphor about me wanting to run away from something in my past… I digress. 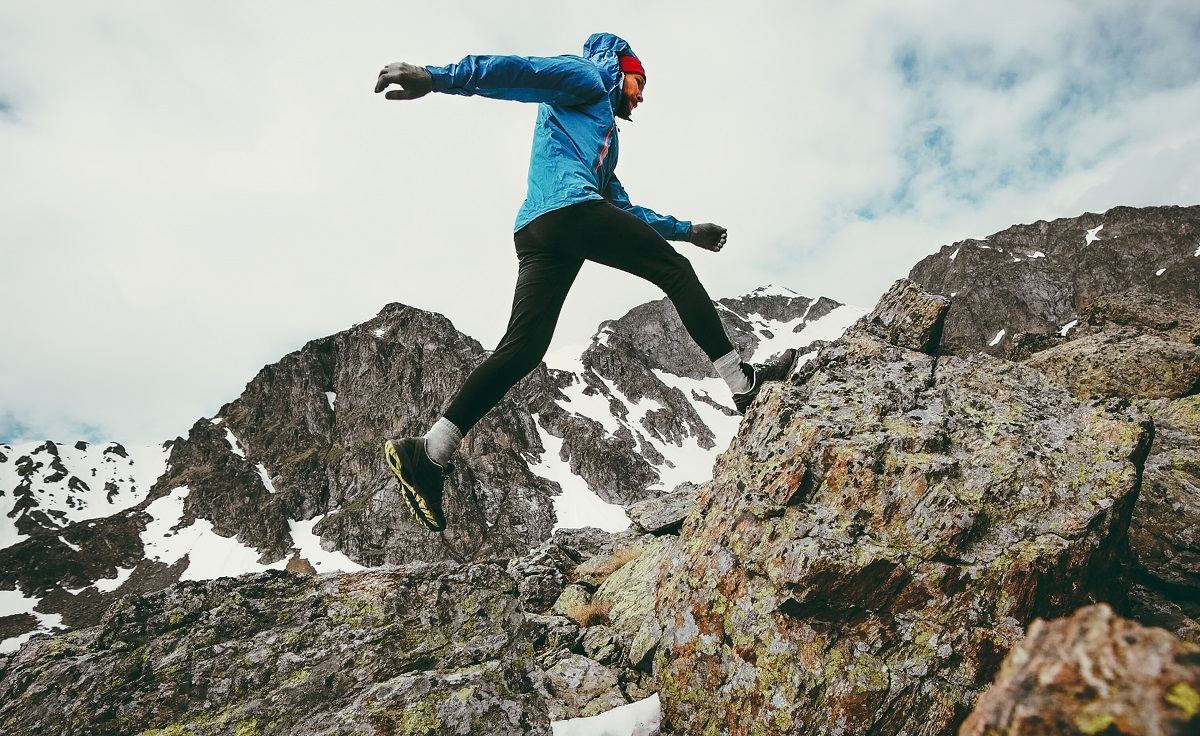 But I wasn’t unfit. Far from it, I used to relish in getting up at ungodly hours on a Saturday and Sunday to sit on a hard saddle for 100 miles with the local chain gang or middle-aged-men-in-lycra-gang. I raced for road racing teams in Scotland, and generally had a pretty enjoyable time of trying to keep pace with the back of the peloton, occasionally daring to venture to the front just to see what all the fuss was about before quickly deciding it didn’t seem like the place for me.

In all my years of keeping road cycling as my main training tool, I racked up countless miles. Well, actually according to Strava, it’s not quite as countless as I’d like it to be, but still, I was putting in the miles, 200 each week on a good summer, perhaps 250 if I was feeling overly strong. Not bad considering I used to work for 5 days out of 7 with a driving commute. But over all those miles, I started to feel weak. I started to feel like something was missing from my physicality, that I wasn’t quite as strong as I had once been. Perhaps pro road cyclists also get this feeling, but whilst my legs were strong with an FTP of around 5W/KG, I started to feel like a strong breeze could blow me over at any minute. And indeed they often did whilst topping out from winter climbs onto the Cairngorm plateau.

So I gradually petered down my cycling, and in the winter, started to get some running miles back under my belt. I gradually built up the miles and started to relish running up my local hill, just to get out there, simply to complete another run. I guess that’s how my buzz for cycling started. Strava made getting out fun, you could record your rides and like no social platform before it, actually track your progress against friends, locals, unknowns, and importantly yourself. This is the buzz I seemed to find again on taking up running, as an actual runner. I started to eagerly upload my route, not because I wanted to be the leader of any segments, but just to see where I had been on an actual map with distances put into grid-like perspective; a very simple pleasure. 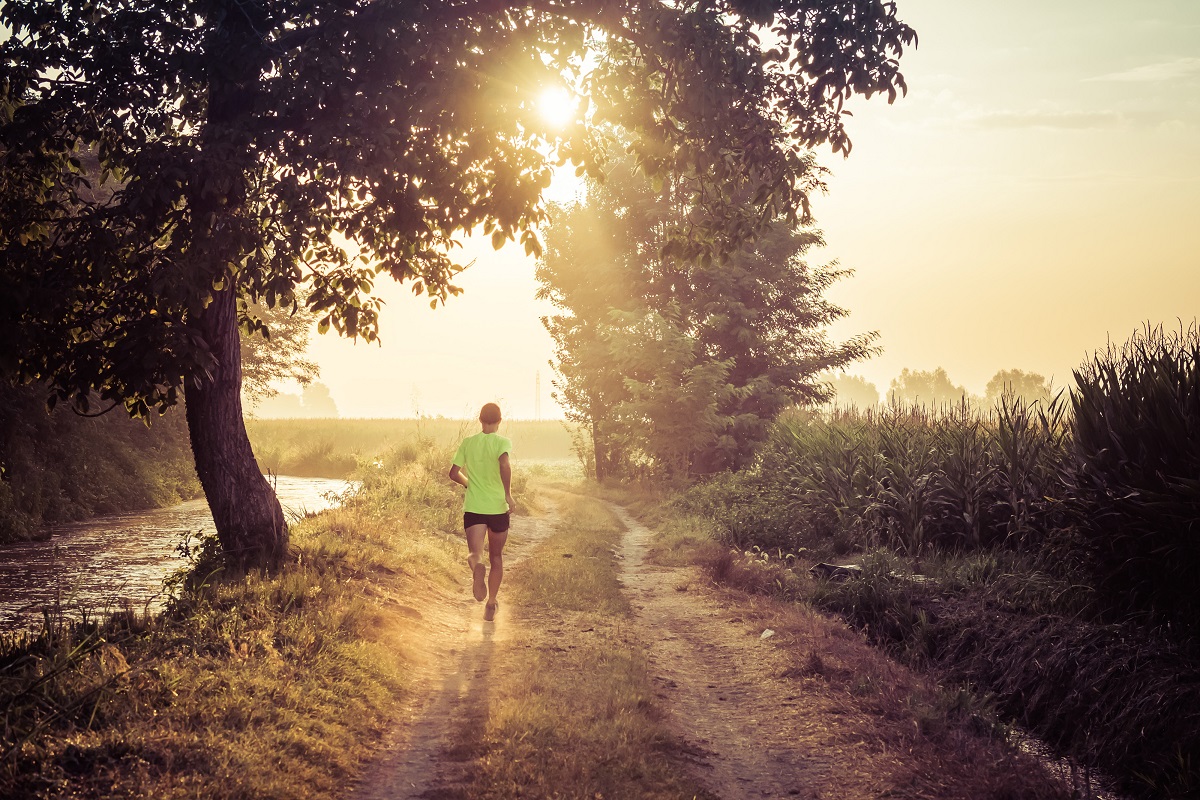 As I got stronger, I started to run further, explore my area, and eventually started to do some more mountain runs, just like I had done before Everest, but this time with an even bigger and much longer lasting purpose than a single event. I was doing this for enjoyment. So why do I love to run? I only realised why I now love running so much quite recently. The past year has been an exploration for me; other runners will have their own reasons, but as I have become busier, with more goals and life targets, and the ceiling for what I feel like I can achieve continually moving higher as I achieve my goals, I realise the reason I love to run is for the opposite of all those things. It’s for the simplicity.

Even before going out on a bike ride, you need all your equipment, you probably need some nutrition to fuel your ride, particularly as rides over the winter months need to last upwards of 3 hours. If you didn’t do it the night before, you probably have a bit of maintenance to do, tyre pressures, oiling the chain, tightening the QR’s if you’ve driven out to a ride in the car. You then need to think about clothing; sure you’ll be exercising, but at the end of the day you’re sitting down so keeping warm is quite a priority, especially when the gritters start coming out and the horizontal rain turns positively slushy. You’re now ready, you get on your bike which surely totals over £5,000 when you’ve factored in frame, wheels and a power meter which no budding cyclist worth their road salt is found without. You’ve also got those bib shorts which somehow cost £120 on Wiggle, and that jersey that you magically picked up for £60 in a sale. Four hours later, you’ve burned the morning away and you’re now ready for a well-earned shower to thaw out those toes.

But running? I take out my £120 Inov8 shoes which I picked up on SportsPursuit for £60. I put on my clothes, perhaps £200 total when the compression socks, sunglasses and cheap Garmin are counted. I then stare around the room. Surely I need something else, I feel naked without a helmet, or some other form of protection. But no, there really is nothing else I need. I walk out the door, turn my watch on and start walking. I’m warm now, I start to run. I don’t need any nutrition, I only need to run for an hour, I run fast, I get warm, it’s mid-winter but I’m only running in a thin base layer and shorts. I’m home now, showered and stretched. It’s only two hours since I woke up and regardless of whether I intend to spend the next 12 hours jumping off mountains, making calls or laying prone on the sofa, I’m now ready for my day. 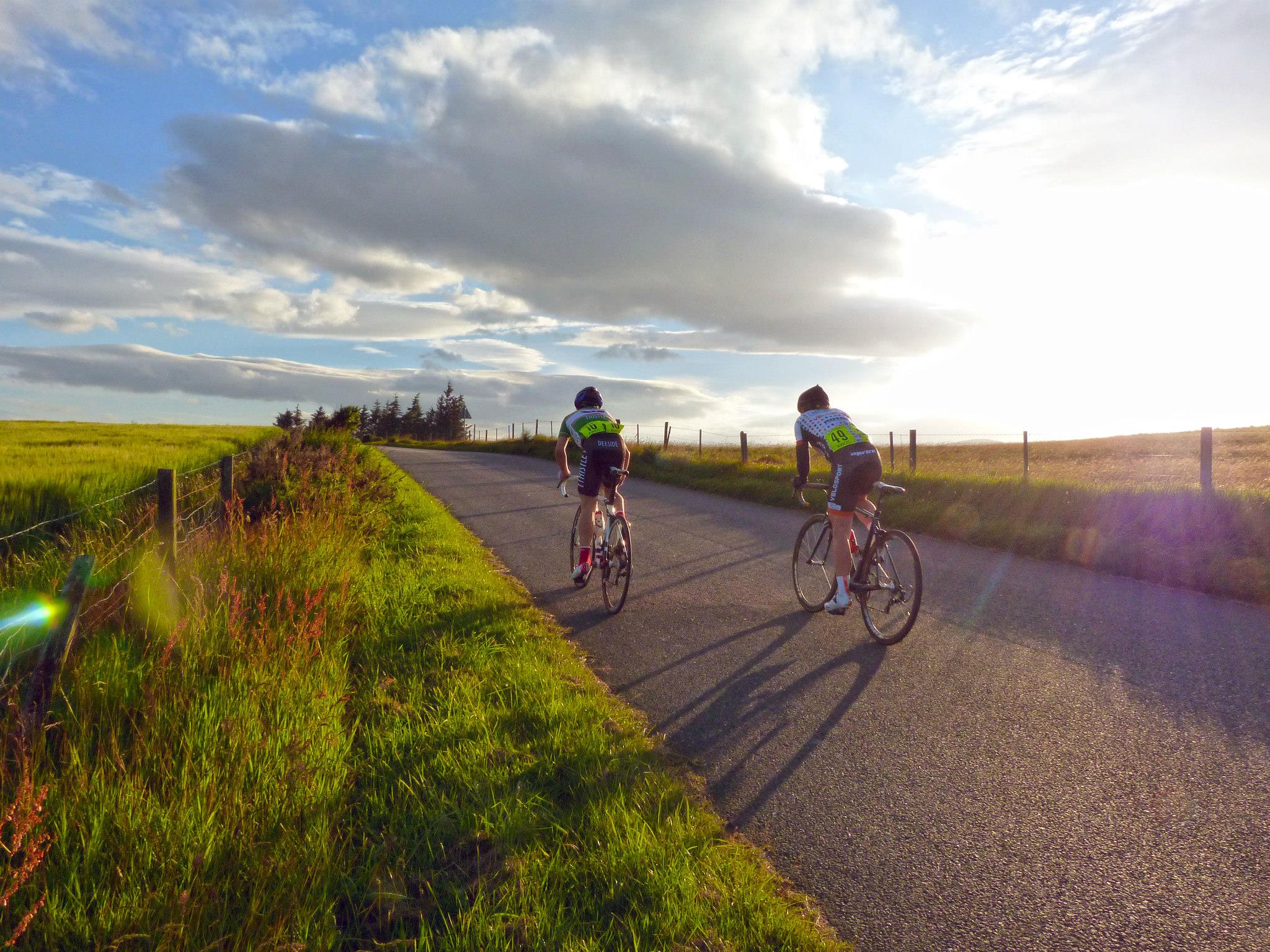 But don’t get me wrong, I still love the bike…